Back to back days of refreshment. 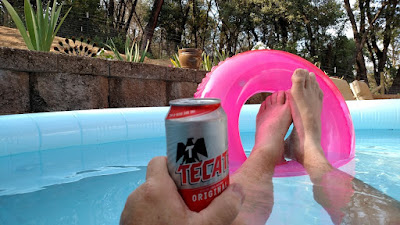 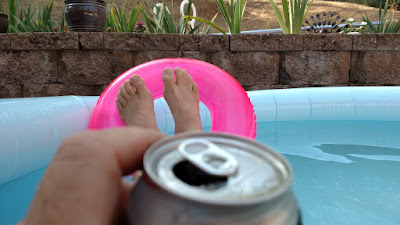 Posted by Ruprecht at 6:01 AM No comments: 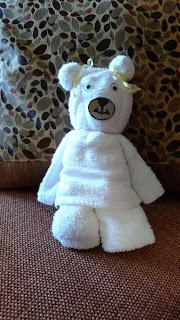 There's a hotel in Lake Tahoe that appears to be overcompensating ... 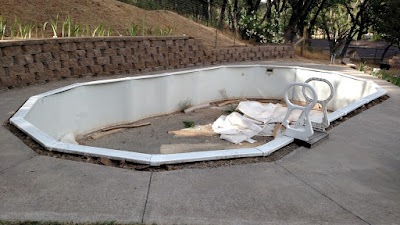 It's a bit sad the pool's been sitting for the last couple years, unused. Poor maintenance, a decaying liner and smack dab in the middle of a drought were all contributing factors taken into consideration about the feasibility of repairing and maintaining it.

With summer in full force, it's but a dream currently ...

Posted by Ruprecht at 4:01 PM No comments: 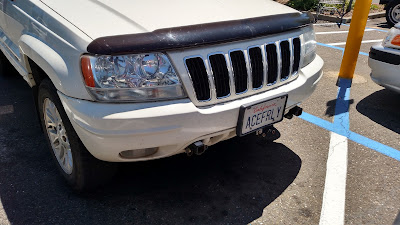 Posted by Ruprecht at 5:01 AM No comments: 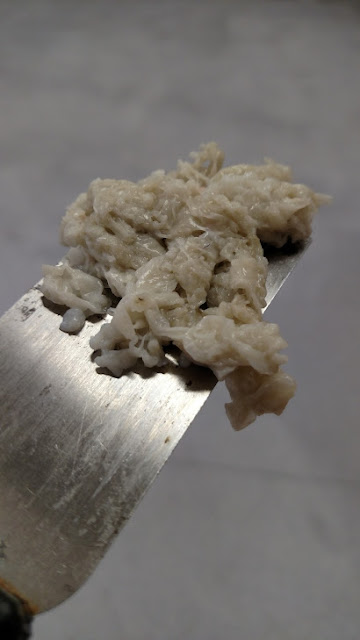 PLEASE dO nOT bLOCK ThIS EXIT


I don't quite understand the upper/lower case layout. 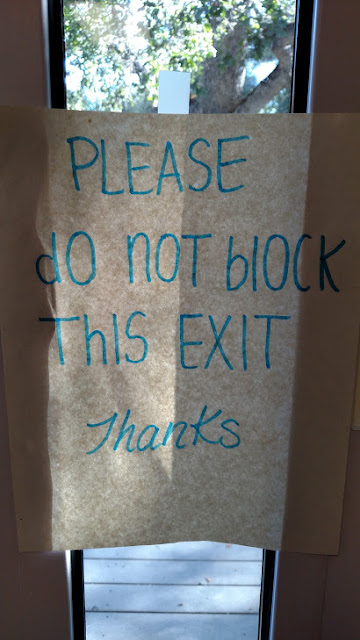 And yes, I know ... it was about time this site was resurrected ...

So Much More Than Just Pancakes 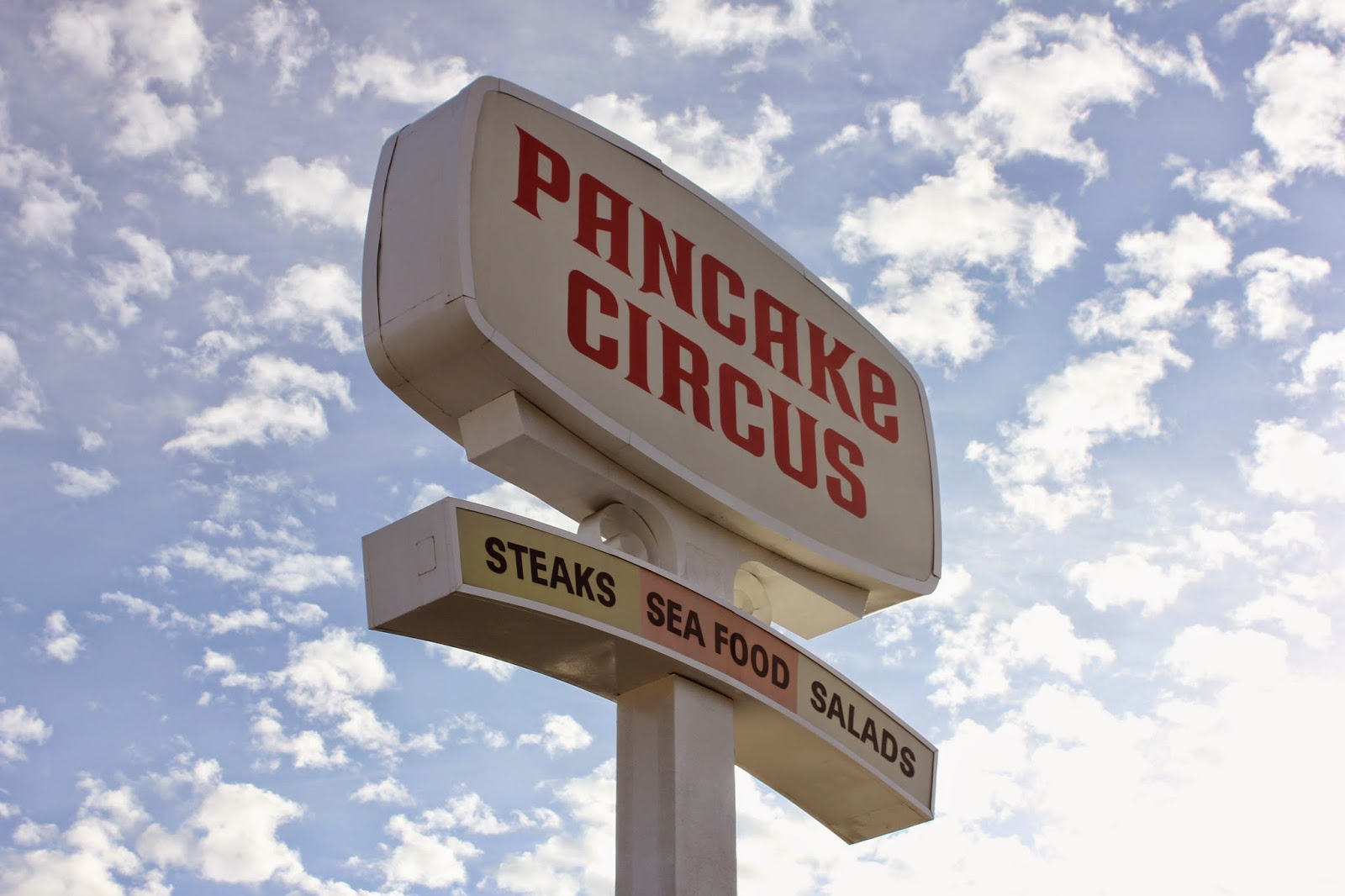 It's the first day of a brand new year! Let's usher it in with a visit to the old Pancake Circus ... !!! 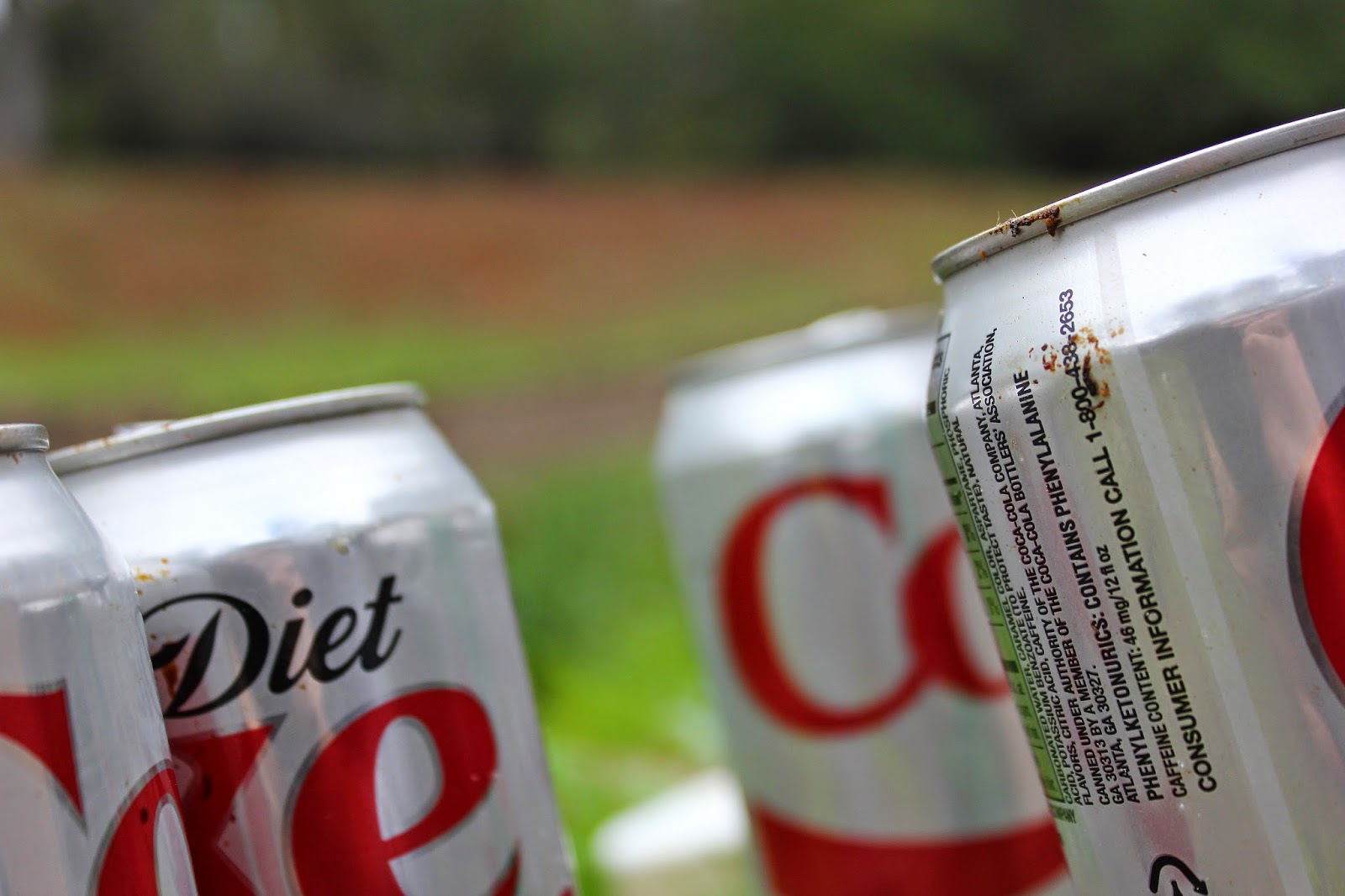 Get down off of that stuff ... 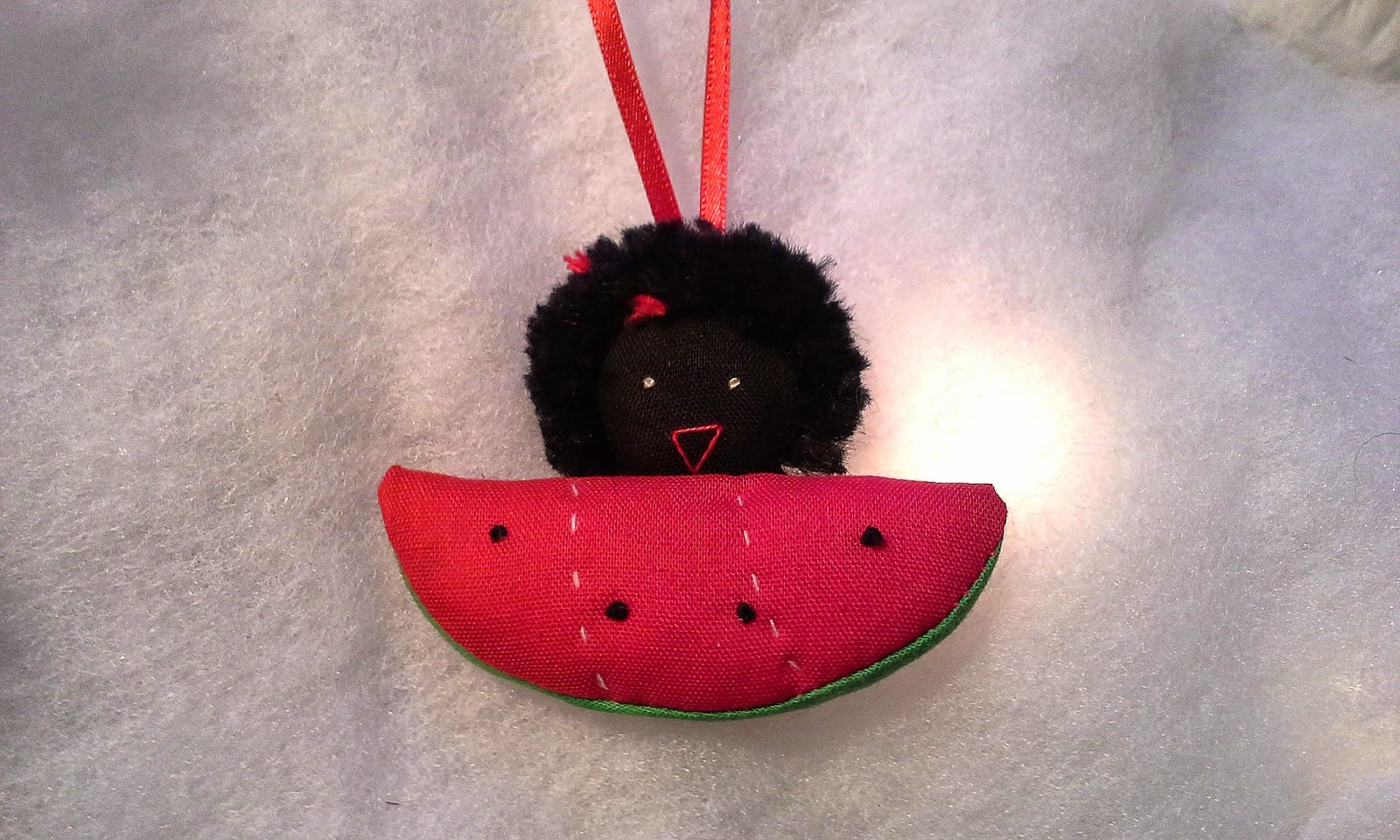 While decorating at someone's house yesterday, I came across the most interesting of hand-made ornaments.

Given the political incorrectness of it (but then ... when has that ever stopped me from anything?), I couldn't help but take a quick mental step backward on seeing it.

But someone took the time and effort to create this little guy. And I thought he deserved his due. 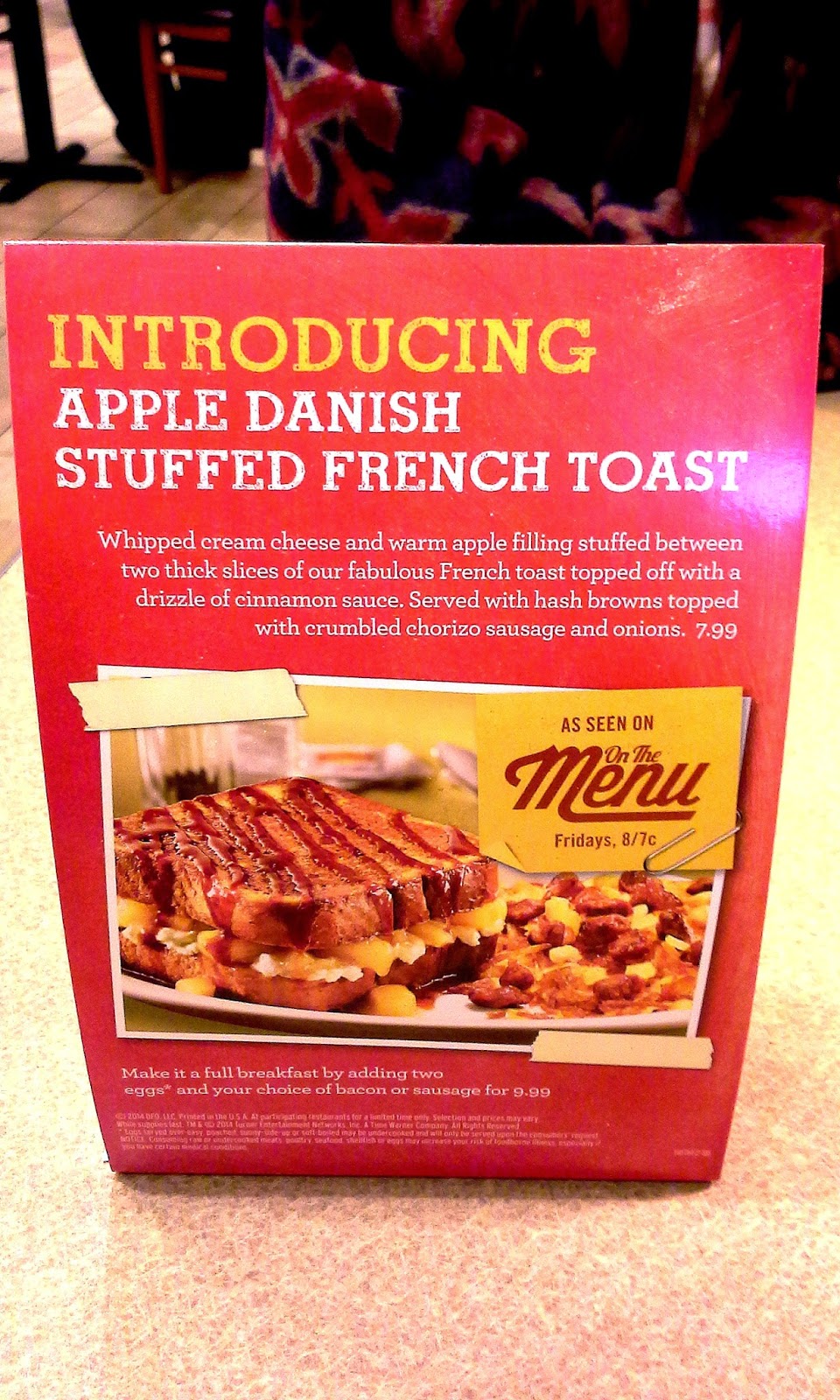 The last time I was in a Denny's over two years ago (*shudder*) I almost choked to death. Add to that the fact it came near to my needing mouth to mouth resuscitation from someone I consider a sister (*shudder*). Which, in all reality, doesn't make a bit of difference in the grand scheme of things. Especially if you're choking to death.

This time? About a week ago? I forwent any sustenance and opted for water with lemon, a much less caustic item I figured I could get away with without making a spectacle of myself in a half hour-long coughing fit. (I'm happy to report I was successful in not recreating that scene.)

While there, I happened on this photo opportunity.

Denny's has changed. I believe they're overdoing it in the marketing arena. (*shudder*)

Here's to at least another couple years of avoiding Denny's. I highly recommend you do the same.


.......... Ruprecht ( STOP )
Is it cheese from whipped cream? Or cream cheese that has been whipped so it's mostly air you're eating?
Posted by Ruprecht at 6:01 AM No comments:

What Has Come Before